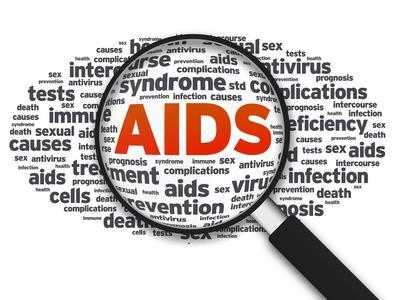 The U.S. Food and Drug Administration has approved a drug that can prevent HIV infections. Truvada was originally approved in 2004 to treat HIV, but this week the FDA said it could also be used to increase the odds of stopping the disease from developing.

Every year, about 50,000 U.S. adults and adolescents are diagnosed with HIV infection. This is despite the availability of prevention methods and strategies to educate, test and care for people living with the disease.

The FDA stressed that in order for the drug to be most effective, it should be used in combination with other prevention methods, such as testing, counseling and condom use.

According to government data, about 1.2 million Americans are living with HIV. The rate of infection has remained stable since 2004.