The Risks of Rabies Exposure Locally and Abroad 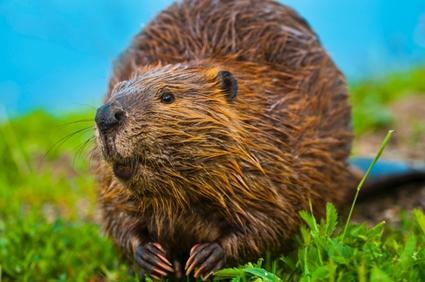 We know rabies is a risk when traveling internationally, but the recent local outbreak of rabies linked to beavers provides a cautionary tale to all area residents.

Rabies is a viral disease usually transmitted through the bite of a rabid animal. The vast majority of rabies cases reported to the Centers for Disease Control and Prevention (CDC) each year occur in wild animals such as skunks, bats, foxes, as well as beavers.

The rabies virus infects the central nervous system, ultimately causing disease in the brain and — if left untreated — death. The early symptoms of rabies in people are similar to that of many other illnesses, including fever, headache, and general weakness or discomfort.

As the disease progresses, more specific symptoms appear and may include insomnia, anxiety, confusion, slight or partial paralysis, excitation, hallucinations, agitation, hypersalivation (increase in saliva), difficulty swallowing, and hydrophobia (fear of water). Death usually occurs within days of the onset of these symptoms.

Rabies is found on all continents except Antarctica. In most countries, the risk of rabies in an encounter with an animal and the precautions necessary to prevent rabies are the same as they are in the United States. When traveling, it is always prudent to avoid approaching any wild or domestic animal.

In certain areas of the world, including but not limited to parts of Africa, Asia, and Central and South America, rabies in dogs is still a major problem, and access to preventative treatment may be hard to get. The importance of rabid dogs in these countries, where tens of thousands of people die of the disease each year, cannot be overstated.

Before traveling abroad, talk to us about your risk of exposure to rabies and how to handle an exposure should it arise.